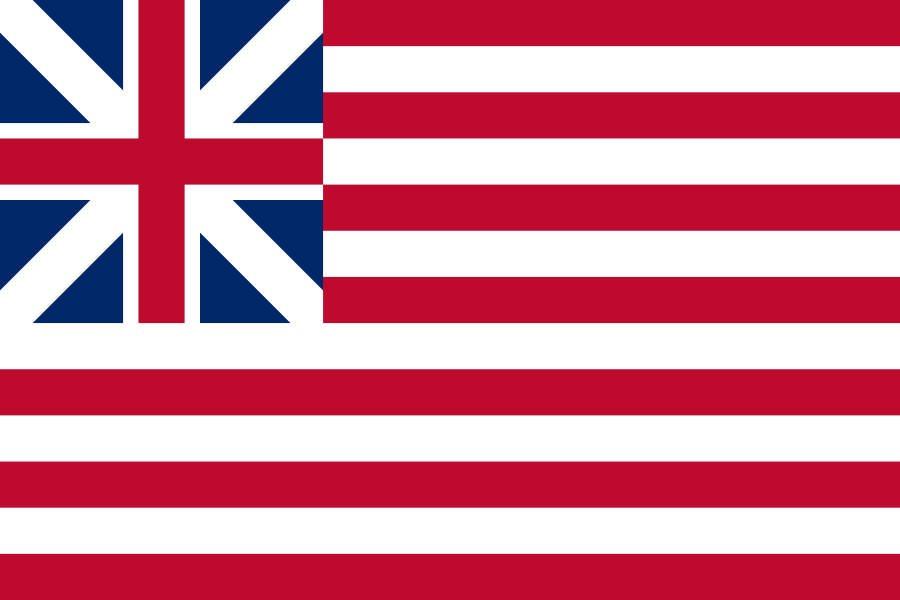 The Declaration of Independence, widely recognized as the first and foremost document in our official politic, mentions both “God” and “Creator”. “God” is referred to as “Nature’s God”, and the people are endowed by their “Creator” with certain inalienable rights.

On the other hand, the Constitution, which is recognized as the “foundation of the Law” was written about 10 years after the Declaration. It never mentions God, Jesus, or Christ. Its only hint of religion is the date it is signed. It is signed “In the year of our Lord.” Unlike the earliest documents from the settlers that required government servants to adhere to the gospel or Christ or the Protestant religion, Article 6 of the Constitution specifically says that, “no religious Test shall ever be required as a Qualification to any Office or public Trust under the United States.”

The Treaty of Tripoli

Now be it known, That I John Adams, President of the United States of America, having seen and considered the said Treaty do, by and with the advice and consent of the Senate, accept, ratify, and confirm the same, and every clause and article thereof. And to the End that the said Treaty may be observed, and performed with good Faith on the part of the United States, I have ordered the premises to be made public; And I do hereby enjoin and require all persons bearing office civil or military within the United States, and all other citizens or inhabitants thereof, faithfully to observe and fulfill the said Treaty and every clause and article thereof.

John Adams, the President, was a Congregationalist/Unitarian, and also signed the Declaration of Independence. This Treaty of Tripoli, including atricle 11, was ratified unanimously in the Senate.

Atricle 11 of this ratified treaty states:

As the Government of the United States of America is not, in any sense, founded on the Christian religion; as it has in itself no character of enmity against the laws, religion, or tranquility, of Mussulmen (Muslims); and as the said States never entered into any war or act of hostility against any Mahometan (Mohammedan) nation, it is declared by the parties that no pretext arising from religious opinions shall ever produce an interruption of the harmony existing between the two countries.

The Testimony of Islam

The Islamic Dome of the Rock currently standing on the temple mount in Jerusalem says, “Far be it from God that he should have a son.” This is one of the primary beliefs in Islam (ie of Muslims). And, in fact, Confessing Jesus as the Son of God is an unforgivable sin in Islam.

…the connection between how Christians find salvation and the unforgivable sin in Islam. They are one in the same. In other words, the road to true reconciliation with God is that which is portrayed as the worst possible avenue of action a Muslim could take. (Unraveling Islam, The Crime of Shirk – Seivers, 2012)

The character of Islam REJECTS Jesus as the Son of God, and as the Christ.

We must understand that there is a fundamental difference between Islam and Christianity, and, like all other things, the hinge-pin is, “Who do you say that I am?” Is Jesus the Son of God or isn’t He?

So, is there no character of emnity between a Christian nation and Islam? God willing, we will address this question in part 3 next week.

In light of this article, we have some more tough questions that we believe Christians need to consider. If you’d like to know more, you are welcome to download the scripture study for this article here.

Until next week, may God richly bless you.