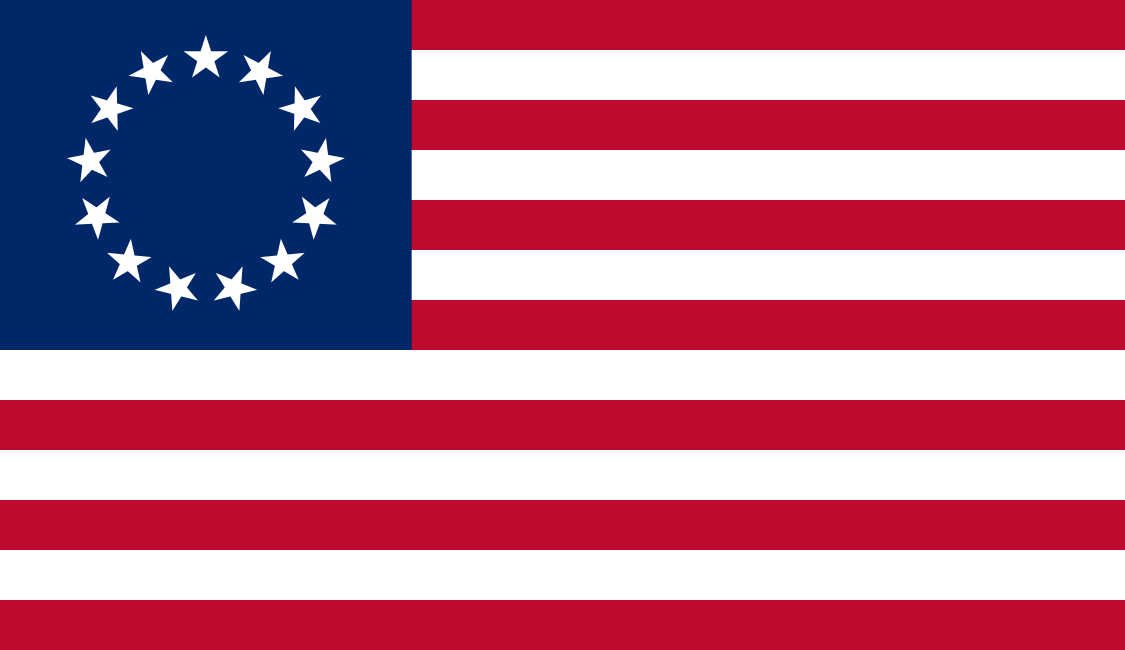 [America] founds her empire upon the idea of universal toleration: She admits all religions into her bosom; She secures the sacred rights of every individual; and (astonishing absurdity to Europeans!) she sees a thousand discordant opinions live in the strictest harmony … it will finally raise her to a pitch of greatness and lustre, before which the glory of ancient Greece and Rome shall dwindle to a point, and the splendor of modern Empires fade into obscurity. – Noah Webster 1781

From the previous article, we learned that that the official position of the United States in 1797 held that

…the Government of the United States of America is not, in any sense, founded on the Christian religion; as it has in itself no character of enmity against the laws, religion, or tranquility, of Mussulmen [those who practice Islam] – Treaty of Tripoli, Ratified by The US Senate

However, in the first article we learned that the colonies and earliest settlers, prior to the Declaration and Constitution, were all for establishing Christianity, Christ, and the gospel within their written laws and decrees. Jesus was named in many of their governing documents.

We also learned later that the Declaration of Independence began generalizing and abstracting the concept of God, failing to name the name of Christ. Ten years later, the Constitution makes no mention of God what so ever. Then, about ten years after that, the Treaty of Tripoli spells out the intent of what the official position on “freedom of religion” actually looks like.

In the intervening years between the Declaration and the Constitution, Noah Webster demonstrates a prevailing philosophy in the Americas which seems to be in agreement with the Treaty of Tripoli.

The Treaty of Tripoli used the word “enmity” when talking of how America officially saw religion as it related to both Christianity and Islam, as well as where the founding of the United States stood on that issue. Scripture also offers some insight into “enmity” between opposing doctrines, from the earliest account of history – Genesis 3.

I will put enmity between thee and the woman, and between thy seed and her seed; it shall bruise thy head, and thou shalt bruise his heel. – Genesis 3:15

And the great dragon was cast out, that old serpent, called the Devil, and Satan, which deceiveth the whole world: he was cast out into the earth, and his angels were cast out with him. – Revelation 12:9

And the dragon was wroth with the woman, and went to make war with the remnant of her seed, which keep the commandments of God, and have the testimony of Jesus Christ. – Revelation 12:17

The remnant of the seed of the woman is identified as those who keep God’s commandments and testify of Jesus, the seed (singular in the Greek) being Jesus Himself. Further, Jesus and the entire New Testament writings are very succinct in defining these two lineages (those of the woman and those of the devil):

This is the revealed essence of Genesis 3:15 – where the fall occurred. There would forever be “enmity” between those whose lives and doctrines are founded in Christ (The Word of God), and those whose doctrines sow doubt against that faith (the word of Satan). The difference is as great or greater than that of light and dark, life and death, or heaven and hell. God Himself said He is the one who places enmity between the two.

If the official government politic of the United States was, in fact, Christian, then it would have Peter’s confession as its foundation

Simon Peter answered and said, “You are the Christ, the Son of the living God.” – Matthew 16:16

If any Bill shall not be returned by the President within ten Days (Sundays excepted) after it shall have been presented to him, the Same shall be a Law, in like Manner as if he had signed it – Art 1 Sec 7 of the Constitution acknowledging Sunday as a day set apart.

[A]ll men have an equal, natural and unalienable right to the free exercise of religion, according to the dictates of conscience; and that no particular sect or society of Christians ought to be favored or established by law in preference to others – George Mason suggested this wording for the First Amendment to the Constitution

However, the adopted phrasing is:

Congress shall make no law respecting an establishment of religion, or prohibiting the free exercise thereof

Even With the Treaty of Tripoli

The Senate, my good friend, and I said so at the time, ought never to have ratified the treaty alluded to, with the declaration that ‘the government of the United States, is not, in any sense, founded on the Christian religion.’ What else is it founded on? This act always appeared to me like trampling upon the cross. I do not recollect that Barlow was even reprimanded for this outrage upon the government and religion. – James Henry, Secretary of War

It seems as if this question was not agreed upon even then.

Although the United States declared no official religion, some of the states did maintain that Christ and His gospel would be the rock upon which they would exist. God willing, next week, we will look back to each state whose governing documents carried forward the original purpose and call of the earliest settlers – Christ’s name and message – onward into the newly formed United States of America

Until then, feel free to watch our video about Noah Webster and his change of heart