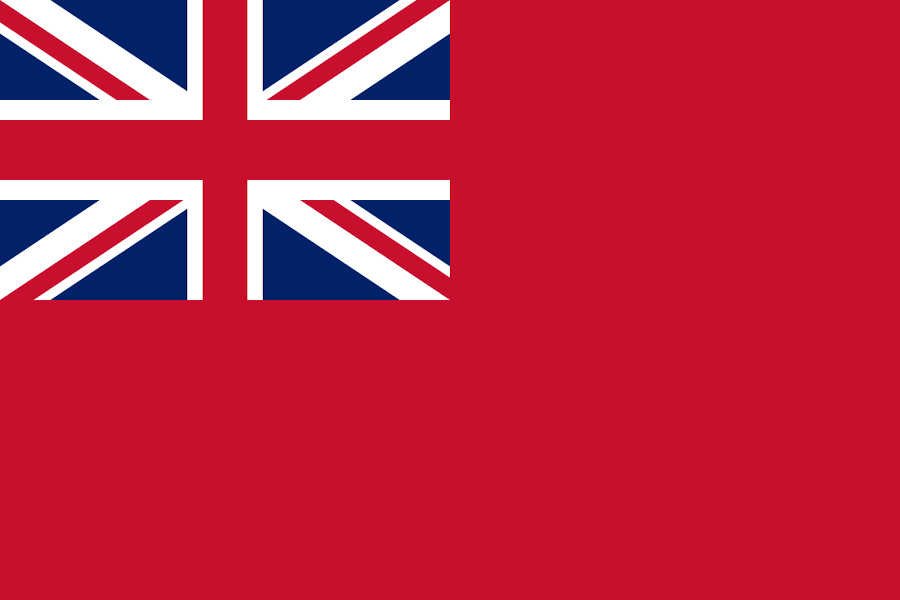 The following are excerpts from some of the earliest founding documents of these United States. They were all written between 1606 and 1778. Keep in mind that the Declaration of Independence did not exist until the very end of this period, and that the US Consitution would not be finalized and written for another decade after that period. These are written prior to the existence of the United States of America. We’ve noted and highligted some of the central themes, words, and concepts in each of the following excerpts. Please pay special attention to the underlined portions, in context with the bolded words, that specifically name their mission and purpose.

JAMES, by the Grace of God, King of England, Scotland, France and Ireland, Defender of the Faith, … to deduce a colony of sundry of our People … in America [lands]… which are not now actually possessed by any Christian Prince or People… We, greatly commending, and graciously accepting of, their Desires for the Furtherance of so noble a Work, which may, by the Providence of Almighty God, hereafter tend to the Glory of his Divine Majesty, in propagating of Christian Religion to such People, as yet live in Darkness and miserable Ignorance of the true Knowledge and Worship of God, and may in time bring the Infidels and Savages, living in those parts, to human Civility, and to a settled and quiet Government

IN THE NAME OF GOD, AMEN. We, whose names are underwritten, the Loyal Subjects of our dread Sovereign Lord King James, by the Grace of God, of Great Britain, France, and Ireland, King, Defender of the Faith, &c. Having undertaken for the Glory of God, and Advancement of the Christian Faith, and the Honour of our King and Country, a Voyage to plant the first Colony in the northern Parts of Virginia; Do by these Presents, solemnly and mutually, in the Presence of God and one another, covenant and combine ourselves together into a civil Body Politick, for our better Ordering and Preservation, and Furtherance of the Ends aforesaid: And by Virtue hereof do enact, constitute, and frame, such just and equal Laws, Ordinances, Acts, Constitutions, and Offices, from time to time, as shall be thought most meet and convenient for the general Good of the Colony; unto which we promise all due Submission and Obedience. IN WITNESS whereof we have hereunto subscribed our names at Cape-Cod the eleventh of November, in the Reign of our Sovereign Lord King James, of England, France, and Ireland, the eighteenth, and of Scotland the fifty-fourth, Anno Domini 1620

For as much as it hath pleased Almighty God by the wise disposition of his divine providence so to order and dispose of things that we the Inhabitants and Residents of Windsor, Hartford and Wethersfield are now cohabiting and dwelling in and upon the River of Connecticut and the lands thereunto adjoining; and well knowing where a people are gathered together the word of God requires that to maintain the peace and union of such a people there should be an orderly and decent Government established according to God… to maintain and preserve the liberty and purity of the Gospel of our Lord Jesus which we now profess, as also, the discipline of the Churches, which according to the truth of the said Gospel is now practiced amongst us; as also in our civil affairs to be guided and governed according to such Laws, Rules, Orders and Decrees as shall be made, ordered, and decreed as follows…

I, [state your name] being now chosen to be Governor within this Jurisdiction, for the year ensuing, and until a new be chosen, do swear by the great and dreadful name of the everliving God, to promote the public good and peace of the same, according to the best of my skill; as also will maintain all lawful privileges of this Commonwealth; as also that all wholesome laws that are or shall be made by lawful authority here established, be duly executed; and will further the execution of Justice according to the rule of God’s word; so help me God, in the name of the Lord Jesus Christ.

Whereas we all came into these parts of America, with one and the same end and aim, namely, to advance the Kingdom of our Lord Jesus Christ, and to enjoy the liberties of the Gospel, in purity with peace; and whereas in our settling (by a wise providence of God) we are further dispersed upon the Sea Coasts, and Rivers, then was at first intended, so that we cannot (according to our desire) with convenience communicate in one Government, and Jurisdiction; and whereas we live encompassed with people of several Nations, and strange languages, which hereafter may prove injurious to us, and our posterity:… enter into a present [Alliance] amongst our selves, for mutual help and strength in all our future concerns, that, as in Nation, and Religion, so, in other respects, we be, and continue, One, according to the tenor and true meaning of the ensuing Articles.

ART. 22. Every person who shall be chosen a member of either house, or appointed to any office or place of trust, before taking his seat, or entering upon the execution of his office, shall take the following oath, or affirmation, if conscientiously scrupulous of taking an oath, to wit:…

” I, [state name] do profess faith in God the Father, and in Jesus Christ His only Son, and in the Holy Ghost, one God, blessed for evermore; and I do acknowledge the holy scriptures of the Old and New Testament to be given by divine inspiration.” And all officers shall also take an oath of office.

ART. 29. There shall be no establishment of any one religious sect in this State in preference to another; and no clergyman or preacher of the gospel, of any denomination, shall be capable of holding any civil once in this State, or of being a member of either of the branches of the legislature, while they continue in the exercise of the pastoral function.

ART. VI. The representatives shall be chosen out of the residents in each county, who shall have resided at least twelve months in this State, and three months in the county where they shall be elected; except the freeholders of the counties of Glynn and Camden, who are in a state of alarm, and who shall have the liberty of choosing one member each, as specified in the articles of this constitution, in any other county, until they have residents sufficient to qualify them for more; and they shall be of the Protestant religion, and of the age of twenty-one years, and shall be possessed in their own right of two hundred and fifty acres of land, or some property to the amount of two hundred and fifty pounds.

III. …they shall jointly in the house of representatives choose by ballot from among themselves or from the people at large a governor and commander-in-chief, a lieutenant-governor, both to continue for two years, and a privy council, all of the Protestant religion

XII. …… ; and that no person shall be eligible to a seat in the said senate unless he be of the Protestant religion…

XIII….. No person shall be eligible to sit in the house of representatives unless he be of the Protestant religion, and hath been a resident in this State for three years previous to his election.

XXXVIII. That all persons and religious societies who acknowledge that there is one God, and a future state of rewards and punishments, and that God is publicly to be worshipped, shall be freely tolerated. The Christian Protestant religion shall be deemed, and is hereby constituted and declared to be, the established religion of this State. That all denominations of Christian Protestants in this State, demeaning themselves peaceably and faithfully, shall enjoy equal religious and civil privileges. To accomplish this desirable purpose without injury to the religious property of those societies of Christians which are by law already incorporated for the purpose of religious worship, and to put it fully into the power of every other society of Christian Protestants, either already formed or hereafter to be formed, to obtain the like incorporation, it is hereby constituted, appointed, and declared that the respective societies of the Church of England that are already formed in this State for the purpose of religious worship shall still continue incorporate and hold the religious property now in their possession. And that whenever fifteen or more male persons, not under twenty-one years of age, professing the Christian Protestant religion, and agreeing to unite themselves In a society for the purposes of religious worship, they shall, (on complying with the terms hereinafter mentioned,) be, and be constituted a church, and be esteemed and regarded in law as of the established religion of the State, and on a petition to the legislature shall be entitled to be incorporated and to enjoy equal privileges. That every society of Christians so formed shall give themselves a name or denomination by which they shall be called and known in law, and all that associate with them for the purposes of worship shall be esteemed as belonging to the society so called. But that previous to the establishment and incorporation of the respective societies of every denomination as aforesaid, and in order to entitle them thereto, each society so petitioning shall have agreed to and subscribed in a book the following five articles, without which no agreement fir union of men upon presence of religion shall entitle them to be incorporated and esteemed as a church of the established religion of this State:

1st. That there is one eternal God, and a future state of rewards and punishments.
2d. That God is publicly to be worshipped.
3d. That the Christian religion is the true religion
4th. That the holy scriptures of the Old and New Testaments are of divine inspiration, and are the rule of faith and practice.
5th. That it is lawful and the duty of every man being thereunto called by those that govern, to bear witness to the truth. …No person shall, by law, be obliged to pay towards the maintenance and support of a religious worship that he does not freely join in, or has not voluntarily engaged to support. But the churches, chapels, parsonages, globes, and all other property now belonging to any societies of the Church of England, or any other religious societies, shall remain and be secured to them forever. The poor shall be supported, and elections managed in the accustomed manner, until laws shall be provided to adjust those matters in the most equitable way.

In light of this article, we have some tough questions that we believe Christians need to consider. If you’d like to know more, you are welcome to download the scripture study for this article here.

Until next week, may God richly bless you.